Marwan Sabbagh, MD, is a neurologist in the Alzheimer’s and Memory Disorders Program at Barrow Neurological Institute. He is board certified in neurology by the American Board of Psychiatry and Neurology. Dr. Sabbagh’s expertise includes the diagnosis and treatment of Alzheimer’s disease and other memory disorders. He is a fellow of the American Academy of Neurology. Dr. Sabbagh earned his medical degree from the University of Arizona College of Medicine in Tucson and his undergraduate degree from the University of California—Berkeley. He completed his neurology residency at Baylor College of Medicine in Houston, Texas, and a geriatric neurology and dementia fellowship at the University of California San Diego School of Medicine. Dr. Sabbagh is a leading investigator of many prominent national Alzheimer’s prevention and treatment clinical trials. He serves on the editorial boards of the Journal of Alzheimer’s Disease and Alzheimer’s and Dementia: Translational Research & Clinical Interventions. He is the editor-in-chief of Neurology and Therapy. Dr. Sabbagh is a prolific author who has written and edited books on Alzheimer’s disease and has contributed to hundreds of medical and scientific articles. 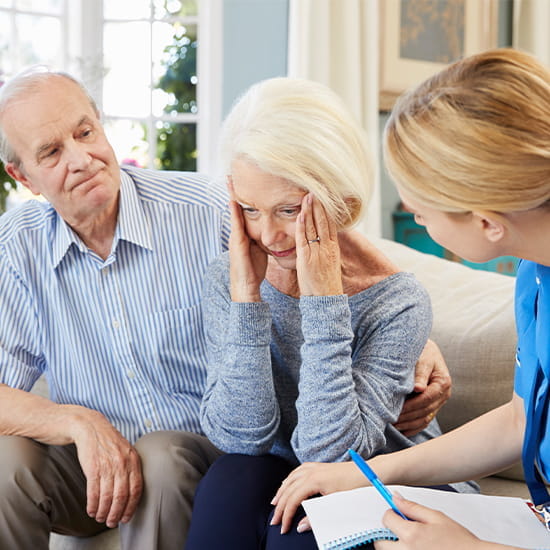