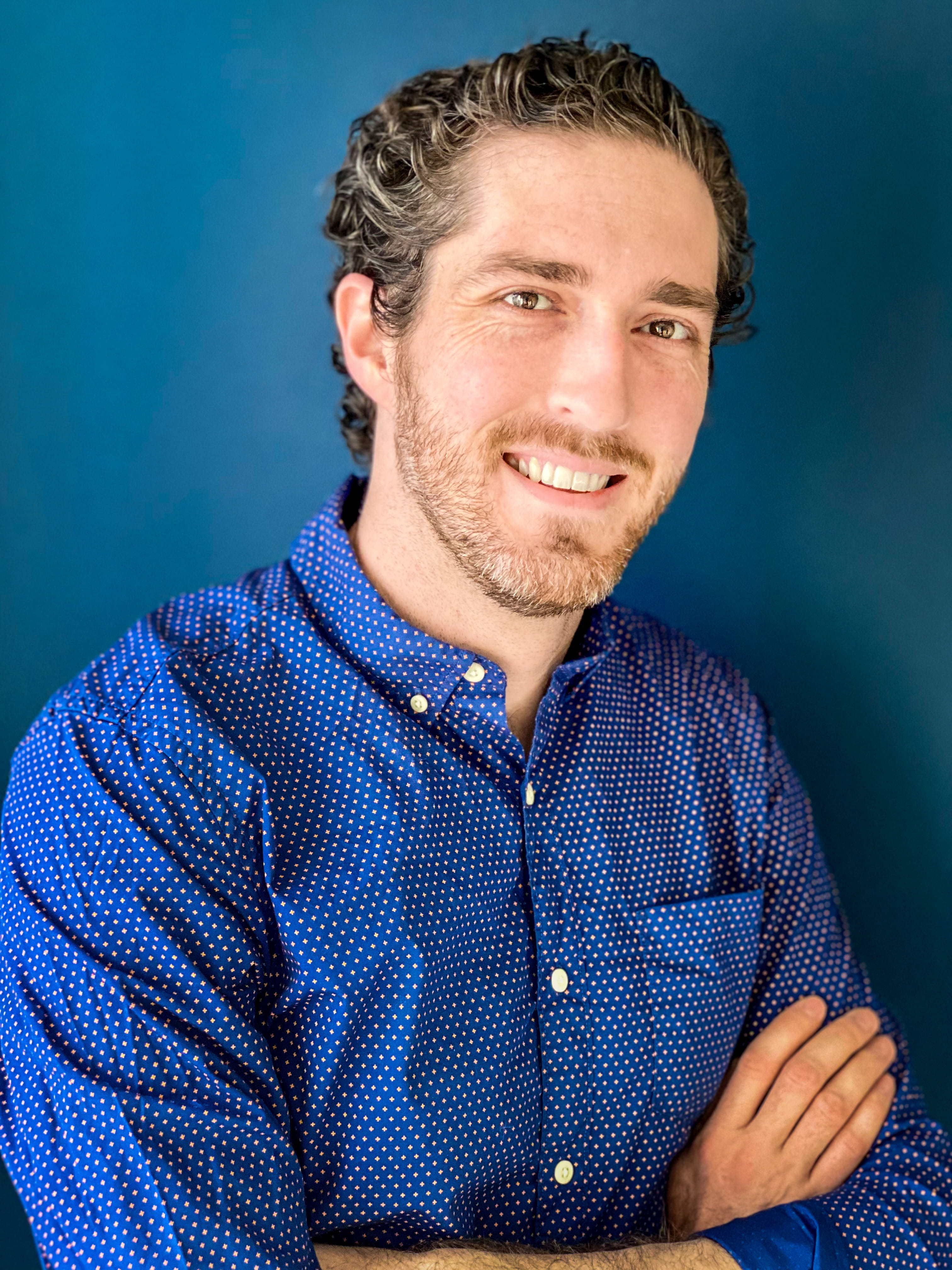 Will Flanary is an ophthalmologist and part time comedian who moonlights in his free time as “Dr. Glaucomflecken,” a social media personality who creates medical-themed comedy shorts to an audience of over 2.5 million across social media. His humor has been shaped by the tribulations of med school and residency, but also by his experiences as a patient. Will is a 2-time testicular cancer survivor as well as a survivor of cardiac arrest, saved by his intrepid wife and her timely CPR. Initially used as a creative outlet to cope with these health challenges, Will’s comedy has evolved over time to incorporate biting satire of the US health care system, academic publishing, and interpersonal conflicts pervasive in the medical system. He is a frequent keynote speaker who encourages medical audiences to embrace humor in everyday life. 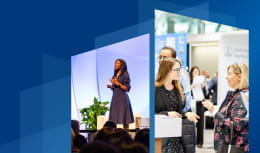